To add this site to your home screen please click on the install button for easy access. 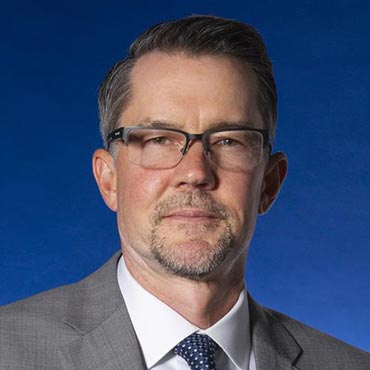 Frank joined Air Products in 2017 and has global responsibility for large plant sale of equipment, standard plants, and plant support sales for third-party customers, as well as gasification licensing. Prior to joining Air Products, he was employed by Linde Engineering, where he held a variety of management positions, including operations, plant support and sales, as well as product manager for LNG (liquefied natural gas) regasification systems.

Frank holds a B.S. degree in mechanical engineering from Drexel University and an MBA from Holy Family University. He is a professional engineer registered in Pennsylvania. 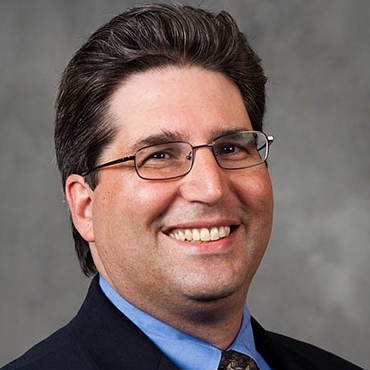 Jerry has spent over 30 years in gasification, starting in 1987 at Texaco’s Montebello, Calif. pilot plant. After eight years running a wide variety of commercial and experimental feedstocks through semiworks gasifiers, he moved into technical services and commercial plant operations roles. Jerry was plant engineer for Texaco’s first joint venture (JV) equity plant and later executive director of the JV, along with managing all of Texaco’s equity gasification activities. After Chevron acquired Texaco, he moved to process engineering management. Following GE’s acquisition of the technology, Jerry managed gasification R&D in addition to process engineering. He also led standard offerings development and air separation unit integration for IGCC. Jerry then became accountable for gasification equipment and services, with oversight in quality and operations management, and eventually oversaw licensing for all gasification activities outside China. He was responsible for overall gasification business operations when GE gasification was acquired by Air Products.

Jerry received a B.S. degree in chemical engineering from Carnegie Mellon University. He is the author of eight patents and numerous technical publications. 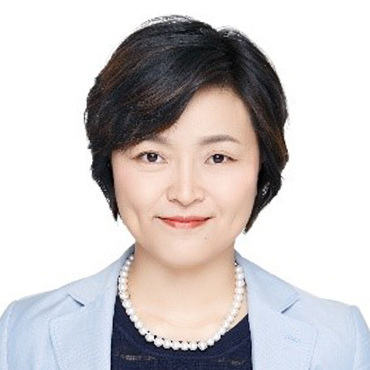 Susan has 15 years of experience in gasification for both dry and slurry feed business development.

Prior to Air Products’ acquisition of GE’s technology, Susan was GE’s gasification China sales director. She led GE’s gasification China sales and marketing initiatives, customer relationships and new product launches. Susan has a broad understanding of and deep relationships in the coal chemical, petroleum refineries, petrochemical and power industries in China. She currently has product line leadership accountability for new product innovation and market launch from the legacy GE technology base. Susan is also responsible for Air Products’ technical solution strategy for its gasification and sale of gas business.

Susan received a B.S. degree in thermal engineering from the University of Petroleum, and an MBA from Tsinghua University. 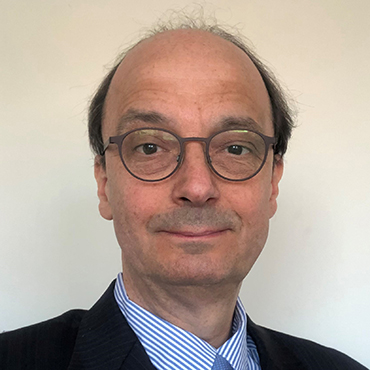 Rob received an M.S. degree and PhD in physics from Leiden University in the Netherlands, with post-doctoral work at the Chemistry Department of the University of California, Los Angeles. He is the author of more than 20 patents and more than 50 publications. 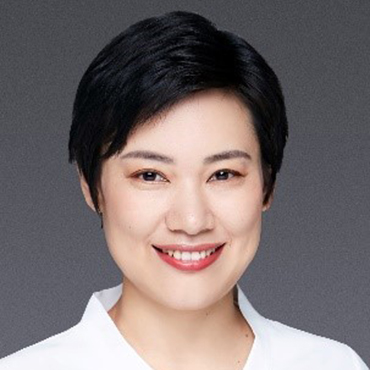 Catherine began her career with GE and worked in the gasification area for eight years. She joined Air Products from GE Power in 2019. Catherine has broad experience with China state-owned companies in the power and chemical industries and works across internal matrix organisations to deliver significant size projects.

Catherine received an M.S. degree in international business from the University of International Business & Economics, Beijing. She currently resides in Beijing, China. 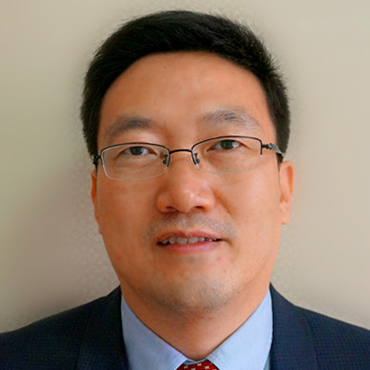 Qiu joined Air Products in 2018 when the company acquired Shell’s gasification technology. While at Shell, he gained 27 years of professional experience in sales management, business development, and mergers and acquisitions in the oil & gas and coal chemical industries. Qiu was also responsible for key account management of EPCs and industry associations for Shell in China.

Qiu received a B.S. degree from the University of Science & Technology, Beijing. He also received an MBA from Xiamen University. 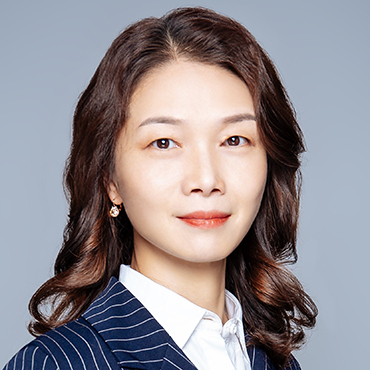 Juliana has 12 years of commercial experience in licensing and business development of Shell’s dry feed gasification and Cansolv® process technology (desulfurisation and CO2 capture). She was accountable for licensing customers in the oil & gas, coal chemical, power, non-ferrous metals and steel industries. Juliana also has five years of procurement experience of key electronic components from overseas for the China domestic electronics industry. She establishes strong working relationships with key stakeholders to build winning solutions for her customers.

Juliana graduated from Hubei Polytechnic University majoring in international trade. She is based in Shenzhen, Guangdong province in China.